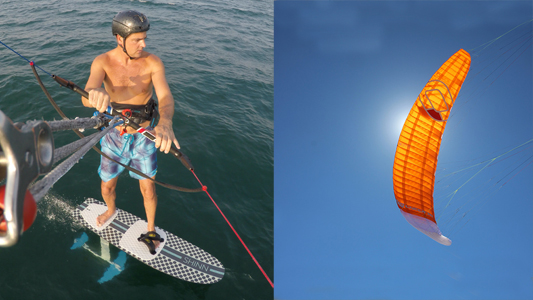 In my last post I mentioned the Ozone Chrono V2 18 Ultralight.. So it has now arrived!! I’ve been very keen to get hold of this toy and here it is. And I am not disappointed!

Funny thing was that in the first week after it’s arrival the winds were howling. We had gusts over 30 knots at times with a lot of blowing sand around… But then Sunday 23d April ’17 came and it was perfect light wind for a first flight. The name says it, ultralight, and that is how the control feels. It flies effortlessly and it seems like it stays up almost without wind. I’m sure this kite too has a lower limit wind speed but I’ve yet to found out what that might be. I’m thinking it should stay up nicely still in 4 knots..

On the day of the first flight there were about 8 knots of wind and I flew it at a cool spot south of Qatar at the ‘Inland Sea’. Entering the water with anything that looks like a boat or board is not recommended here as the border area with Saudi is watched over carefully. So I was only flying on land this time.

Luckily the day after on the 24th the tide and the right winds hit my home town of Wakra! Water is normally quite shallow, but tides above 1.1 m give you enough depth to ride the foil. It is a long wade through knee-deep water to get to the deep stuff but definitely worth it! My sister was over so she came along all the way for support and to record some of the action. It was tricky to get going, I have the kite on short lines for now (20m) and the wind was certainly light, I’m thinking anywhere between 5-8 knots. But with a kiteloop for initial power up I was up and running after a few attempts. Water looked glassy and so clear you could see straight through it. Amazing! Later on though the wind did drop and it was time to wade back to shore which took a while.. But so worth the effort!

For the next day, 25th April, I had been checking the forecast for another spot called ‘Sealine’. It is a half hour drive from my place and has proper deep water very close to the shore, much different from Wakra. It tends to be unpopular with kitesurfers as the stronger winds are almost always northwest which means a direct offshore direction at this place! But for today a northeasterly was forecast with strengths between 8 to 15 knots…

Arriving at the spot I couldn’t believe there was practically no wind to be felt. My windmeter is u/s at the moment but it can’t have been more than 2 knots. So I considered driving around with the family instead, but within minutes we could feel a breeze coming in so it was Game On!! Wind was around 8 knots at first and gradually increased to 13-14 knots max. I went out and had a really fun session. It is amazing how quickly you end up far out to sea on this board. It really goes much faster than a regular board. And with less effort too! I managed to fly both ways and was shooting upwind like crazy. I’m still finding it hard to keep the board at the right height above the water, I can’t say there is much stability there. I’m thinking that must be due to my inexperience and having to still develop a sense for this new dimension! Having said that, I only flew the foil out of the water once in a crash, so that was a pretty good score!

When the winds picked up more later on, I started to feel quite overpowered on my 18m. I think that is probably quite normal with 14 knots blowing.. It seemed impossible to edge more and lean back to slow down, so what worked instead was fly the kite up and push the front foot down more. This way I got the board in the water and had the additional drag to slow me down eventually. Still a maneuver that takes a lot of distance… Something to be aware of!

All in all one very happy kite adventurer with a new toy and some amazingly cool new experiences on the water…!

Who knows one day I’ll find the stability on the board and can start to consider tacks and gybes with the foil flying along…. Impossible to imagine for now, but I’ll keep at it till I get there!! 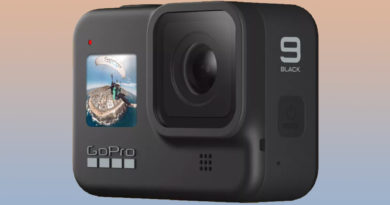 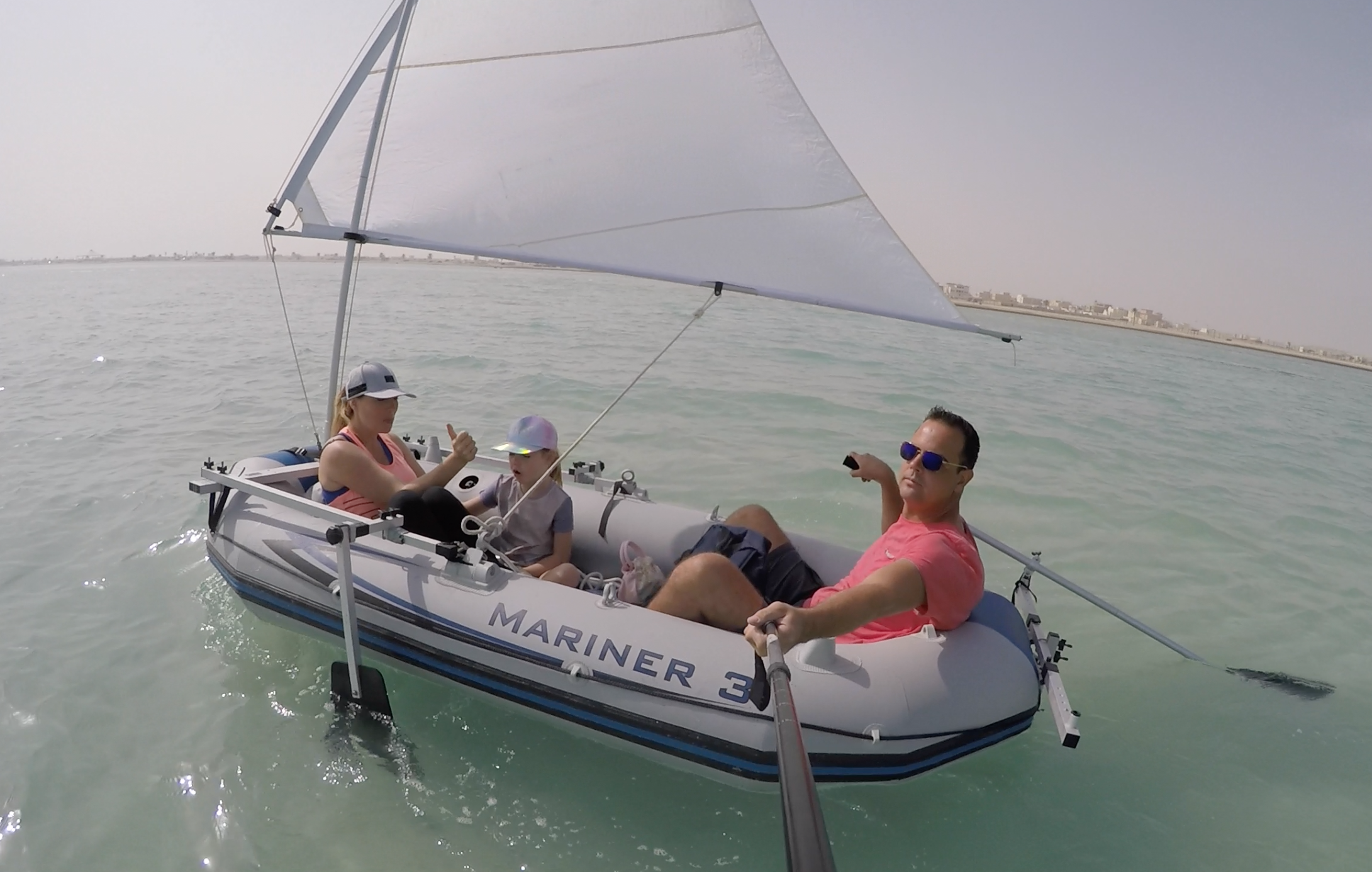 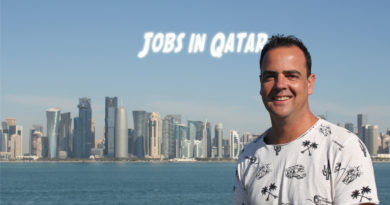 Find a Job in Qatar